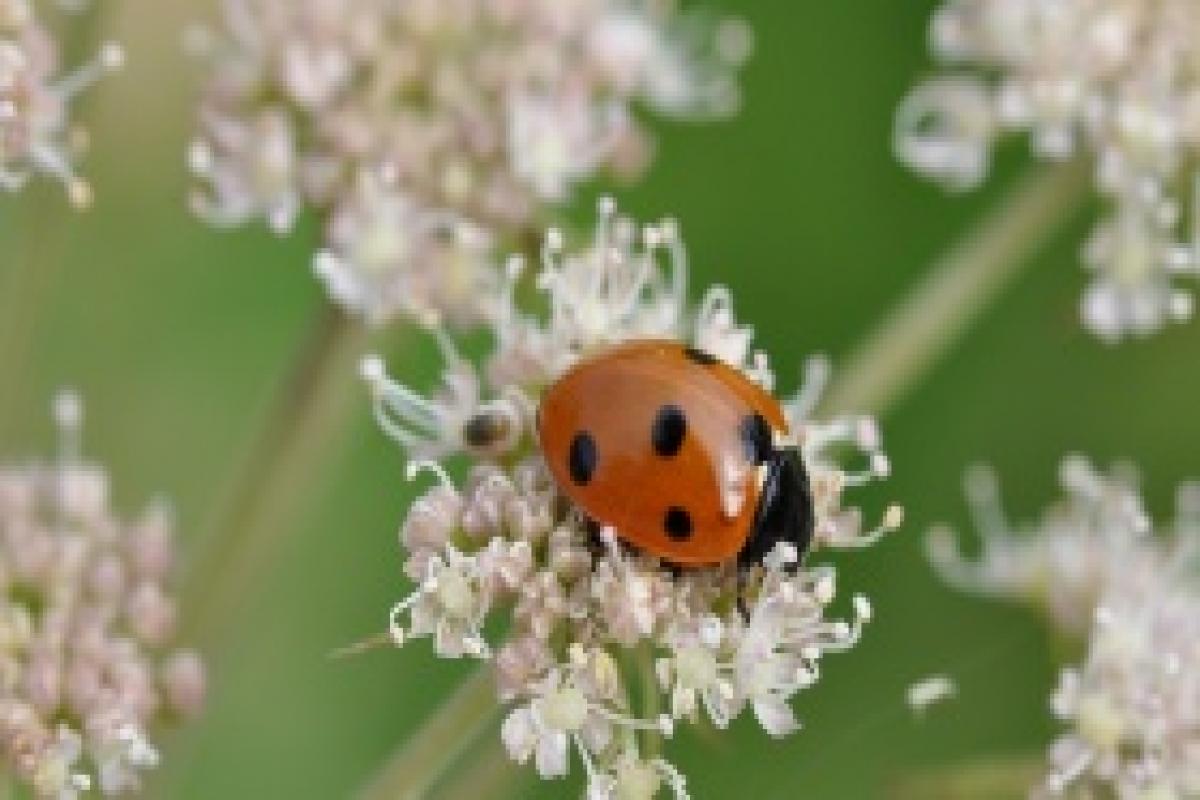 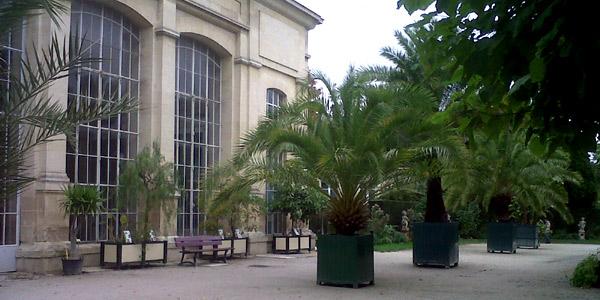 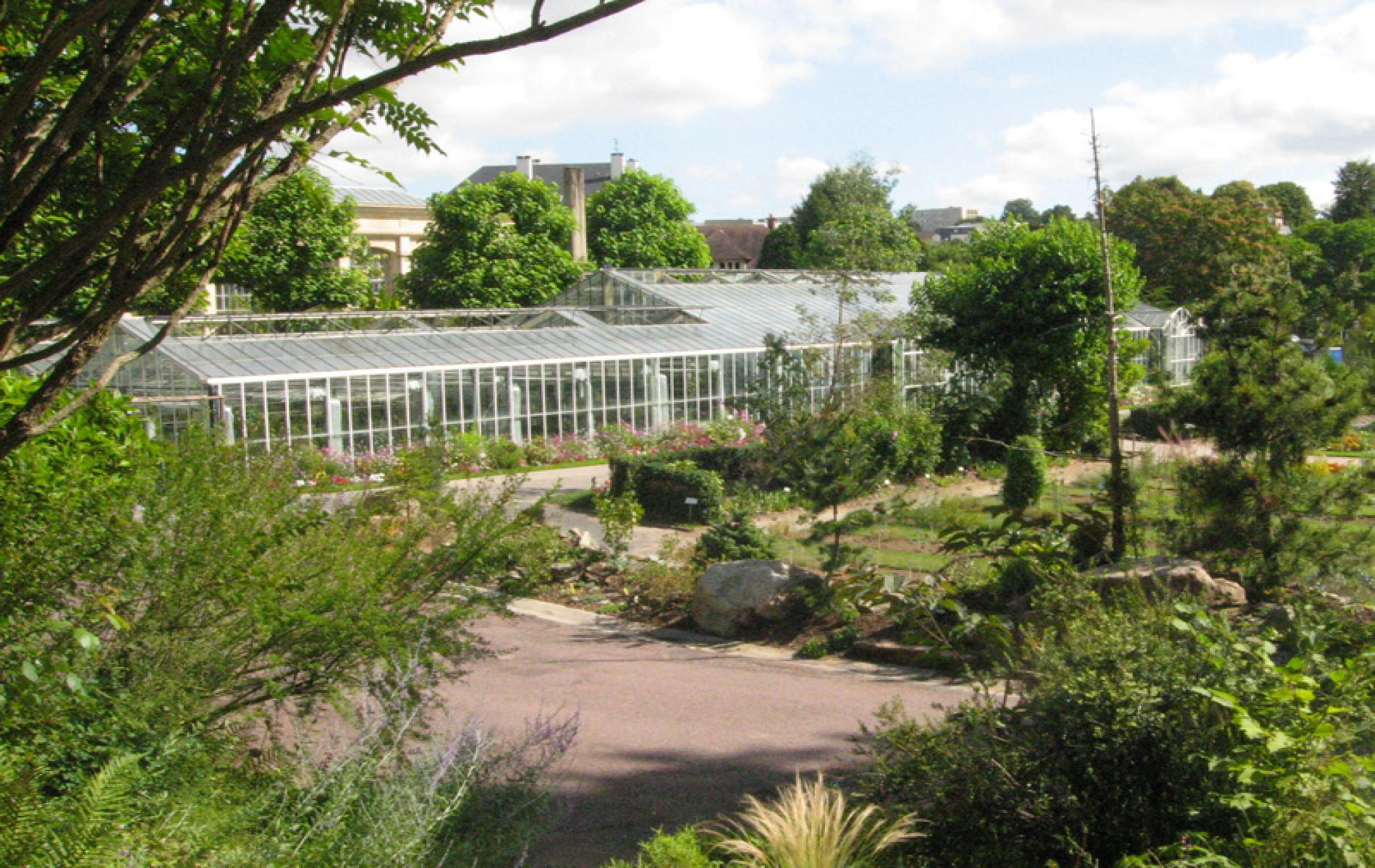 05 minutes walking from the ROYAL HOTEL CAEN CENTRE, discover one of the oldest botanical garden in France.

Located downtown, it was created by M. GALLARD DE LA DUCQUERIE back in 1689 whom bought a garden and filled it with rare plants. It was attached to the CAEN university in 1789 and finally became the official botanical in the 1820s.
You can now discover over 2000 different species.It received an lot of scientific awards over the year but mainly remains the place where many people from CAEN love to rest and wander  since its early days.